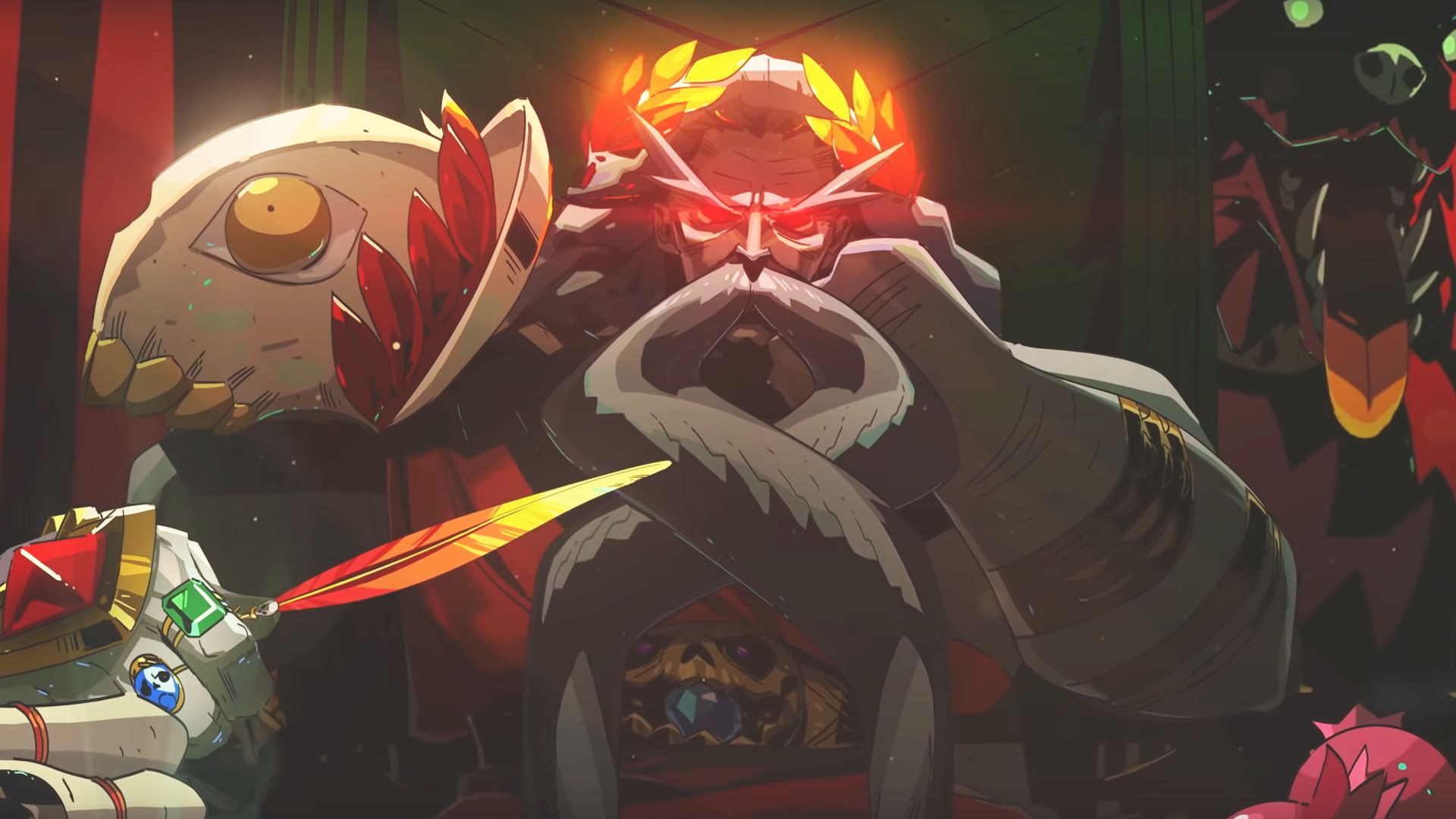 Property-Based Testing in Typescript with Fast-Check 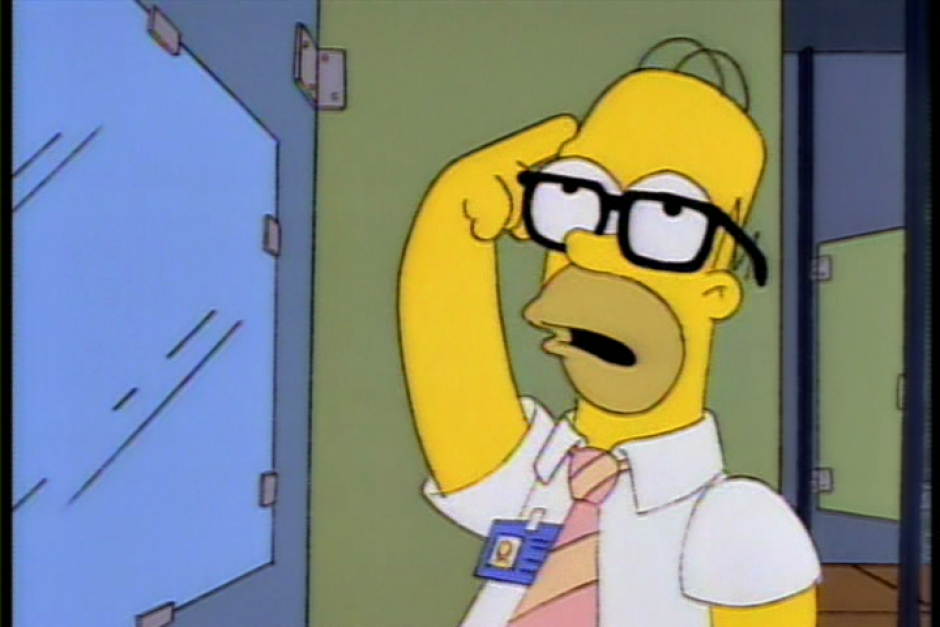 How to debug a Node.js application remotely in VSCode 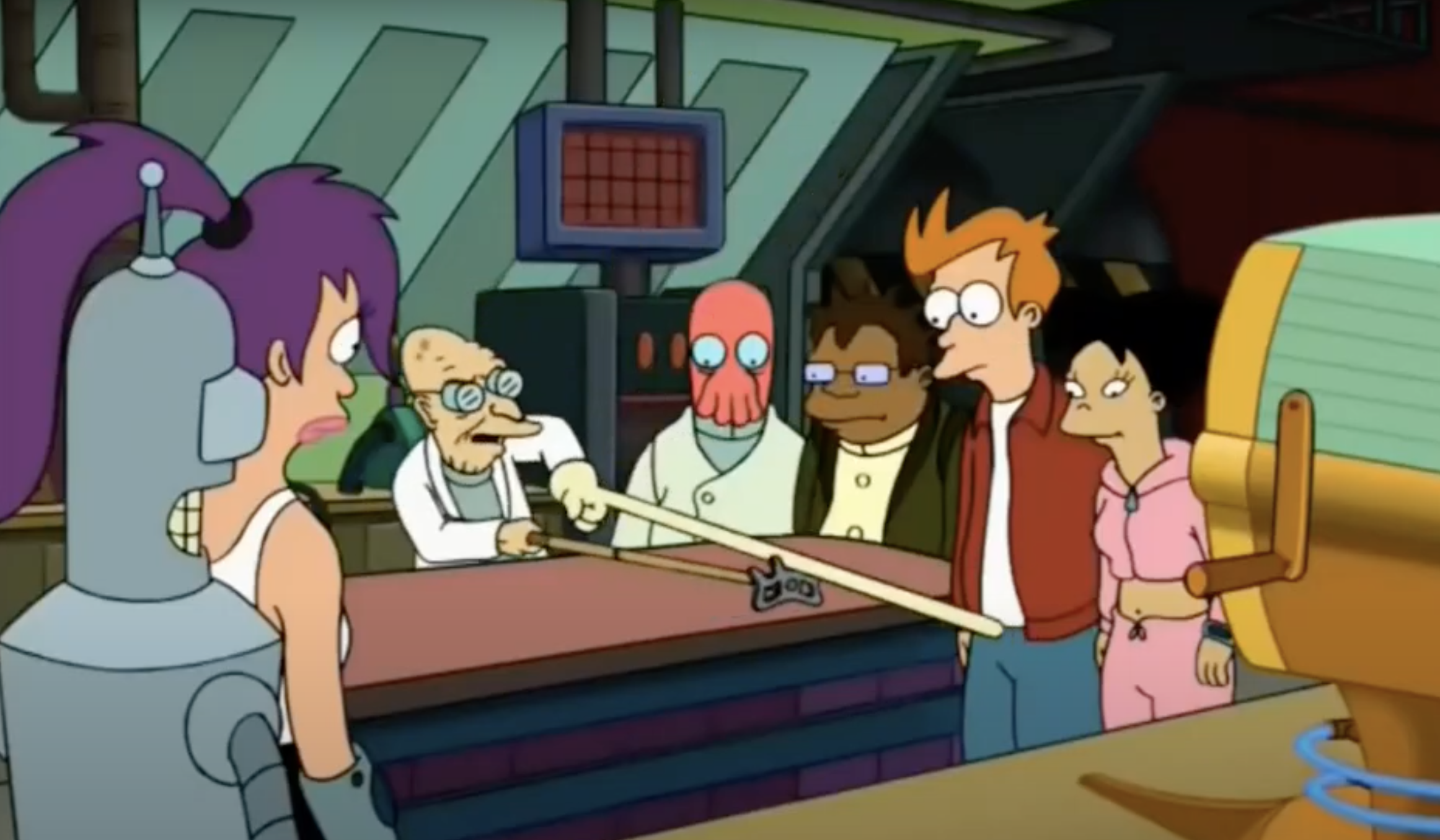 Debugging a remote Node.js application in VSCode is an elementary procedure. Here it is a small “how to” in case you are struggling with it. A quick answer because you want a solution, not the story of my life.

The Trolley Cart Problem is not an AI problem 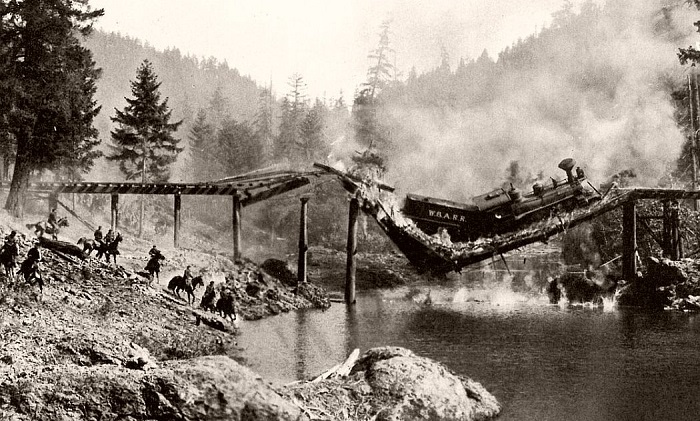 Every time there is a discussion on the future of AI-powered Autonomous Vehicles, somebody put the Trolley Cart Problem (TCP) on the table. And every time this happens, I am annoyed. However, recently, I saw some mutual followers studying AI and Computer Science talking about how TCP is a fundamental problem for the future of AI and autonomous vehicles. So I think it is time to speak it loud: ‌the Trolley Cart Problem is not an AI problem! Let’s see why. 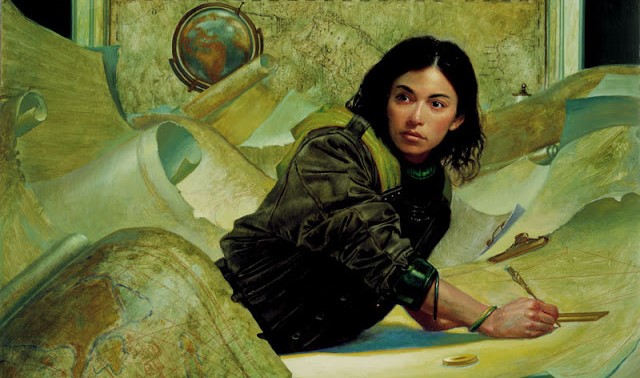 And so you want to choose a Fantasy Console 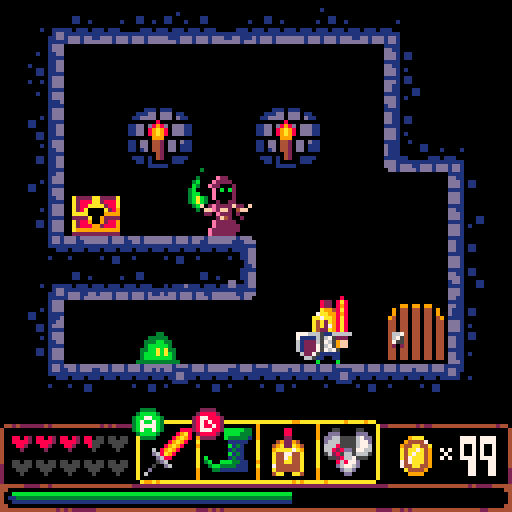 Making a game on a Fantasy Console is one of the best activity for any game development enthusiast. This small, curated, nostalgic “emulators” for consoles that never existed can bring you back to a simpler time when hardware was less capable and developer needed to make every bit of memory and every pixel count.

So, how can we chose the right one?

How to document a Kotlin/Spring application with Springdoc and OpenAI 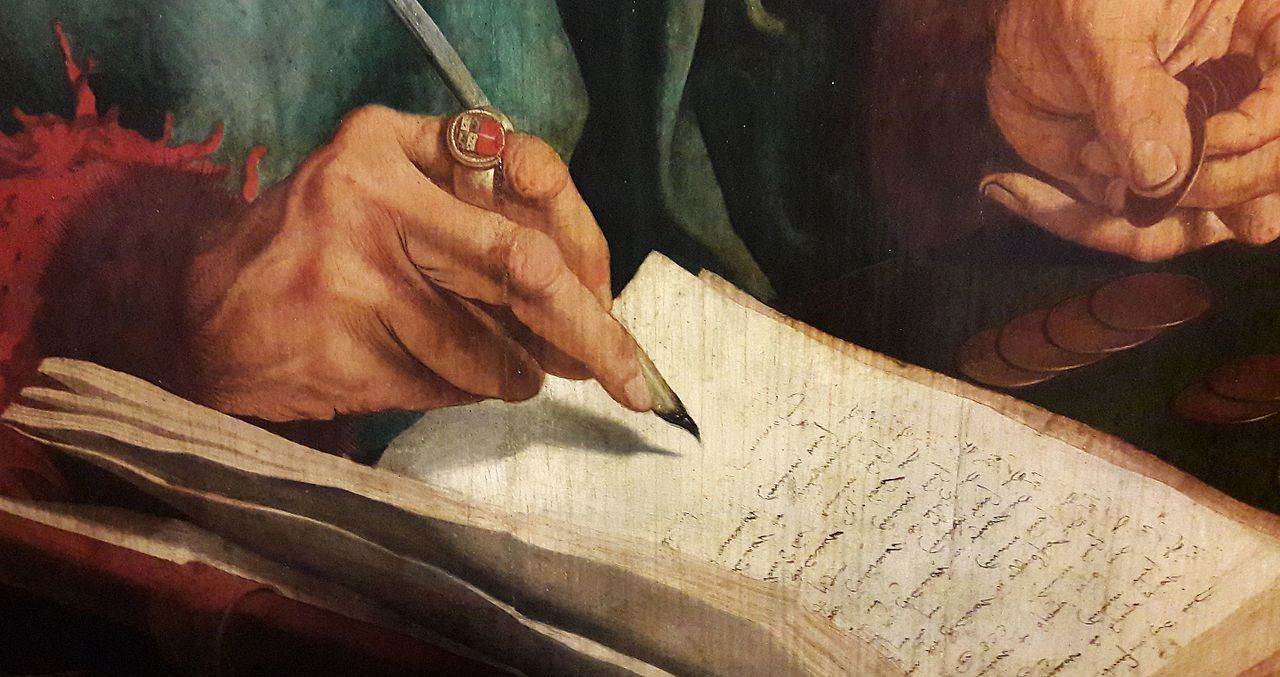 Here we go again with a new article derived from my work notes. As you already know, I am rewriting a backend application in Kotlin and — in the process — I am improving all the horrors of legacy code I can find. In this article, we will look at one critical aspect of software development (especially for REST applications): the documentation. 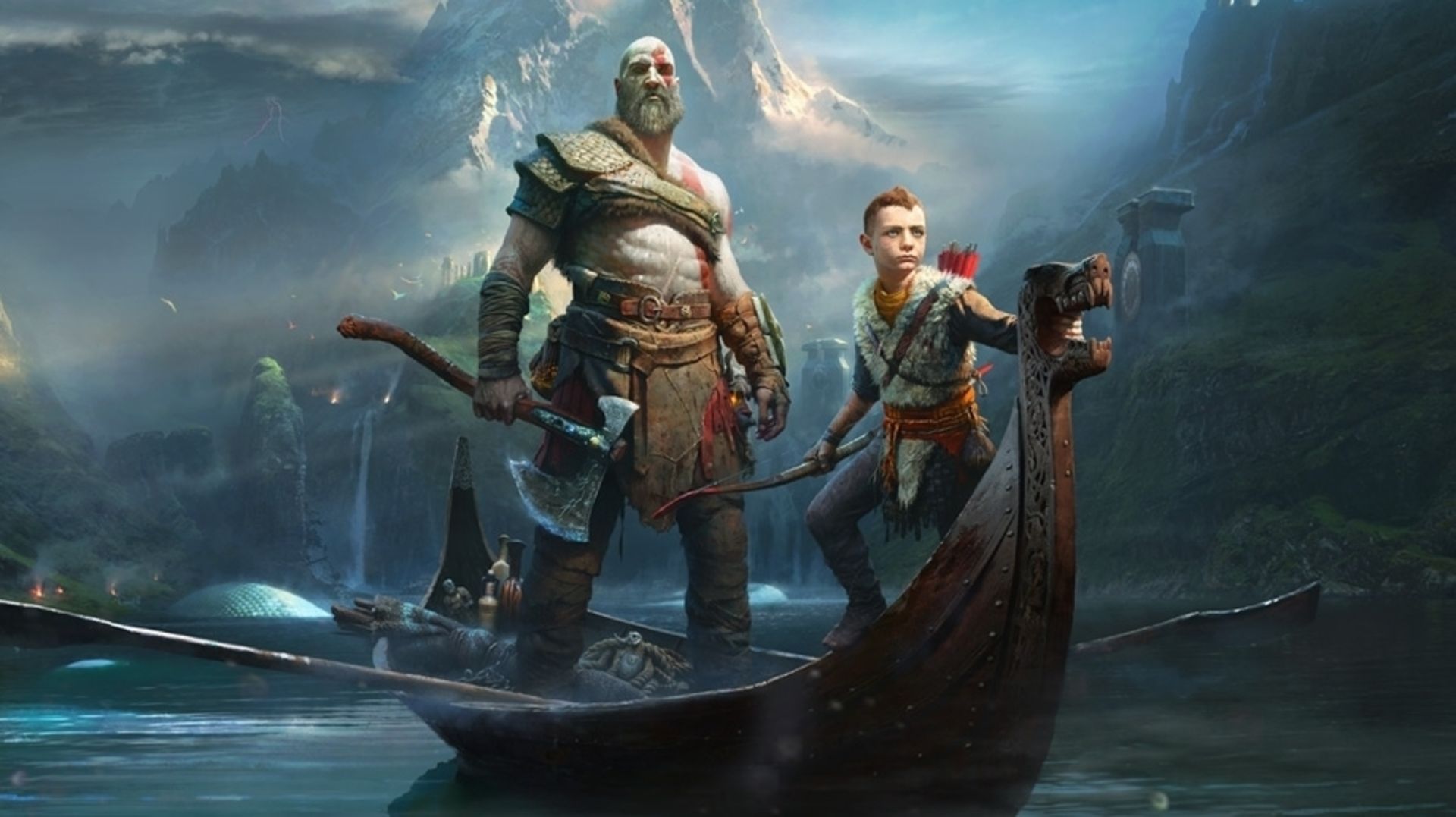 How to convert a Java/Spring project to Kotlin 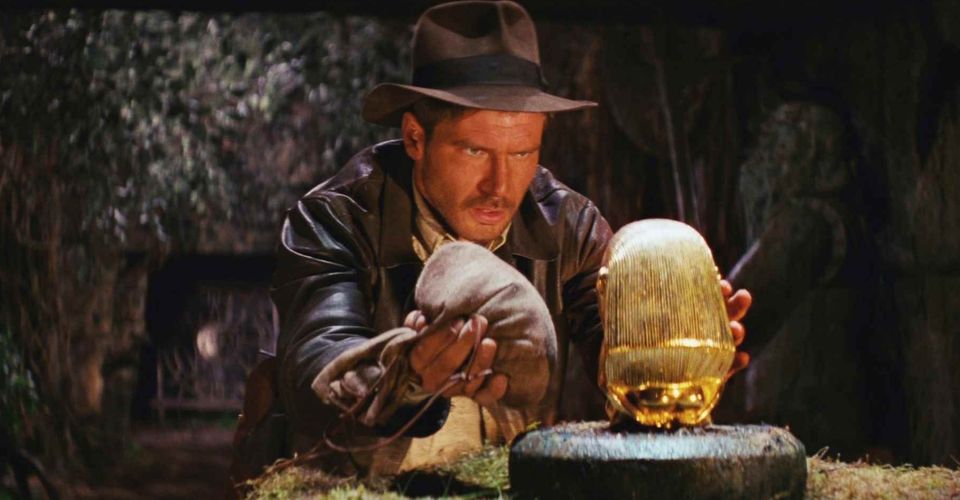 In the last week I converted a medium-sized legacy Java/Spring codebase to Kotlin. In this article I’ll discuss the pro and the challenges I faced during this transition.