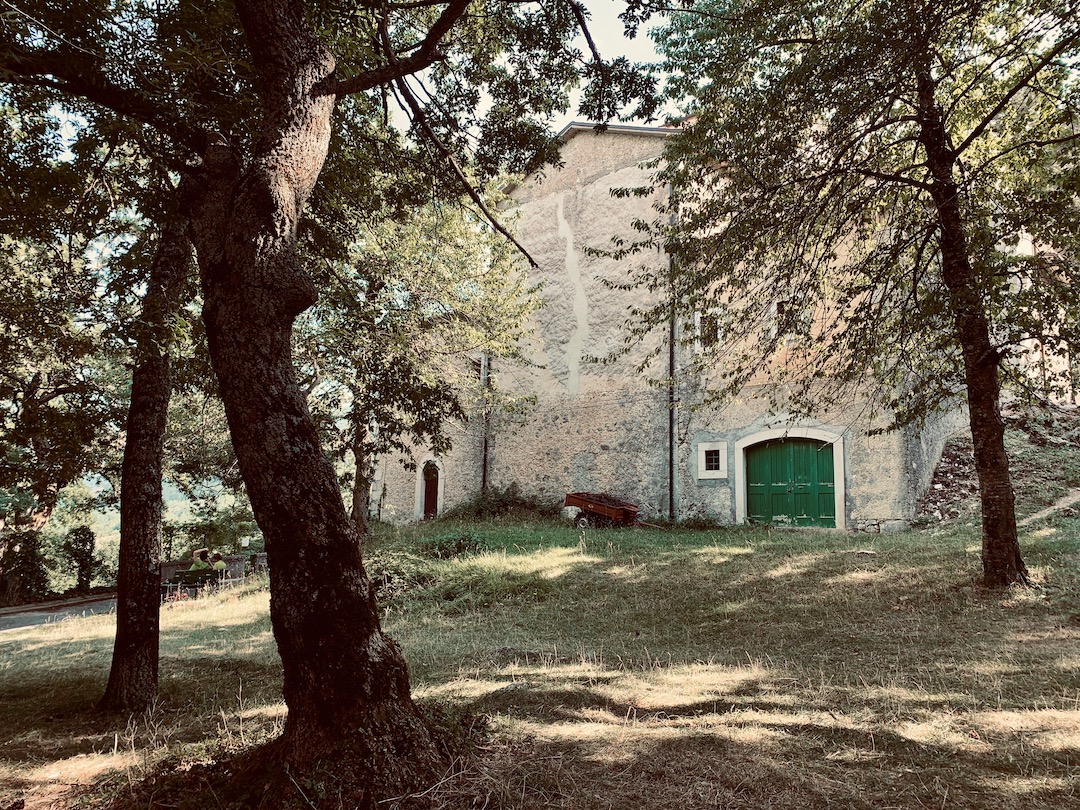 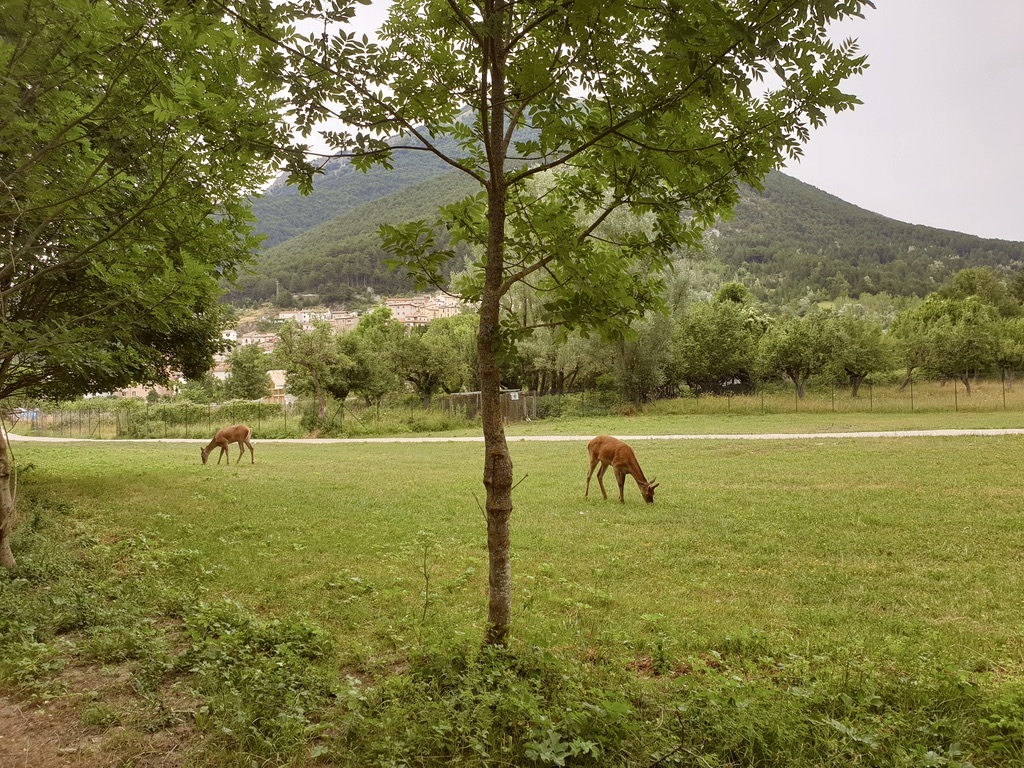 Last month, slowing down with socials and news became mandatory. I “won” Camp NaNoWriMo and but I still have the last third of the story to write. Heatwaves are everywhere.

To hot to think and words order fine screen in! Let’s just look at this month update before I catch fire! 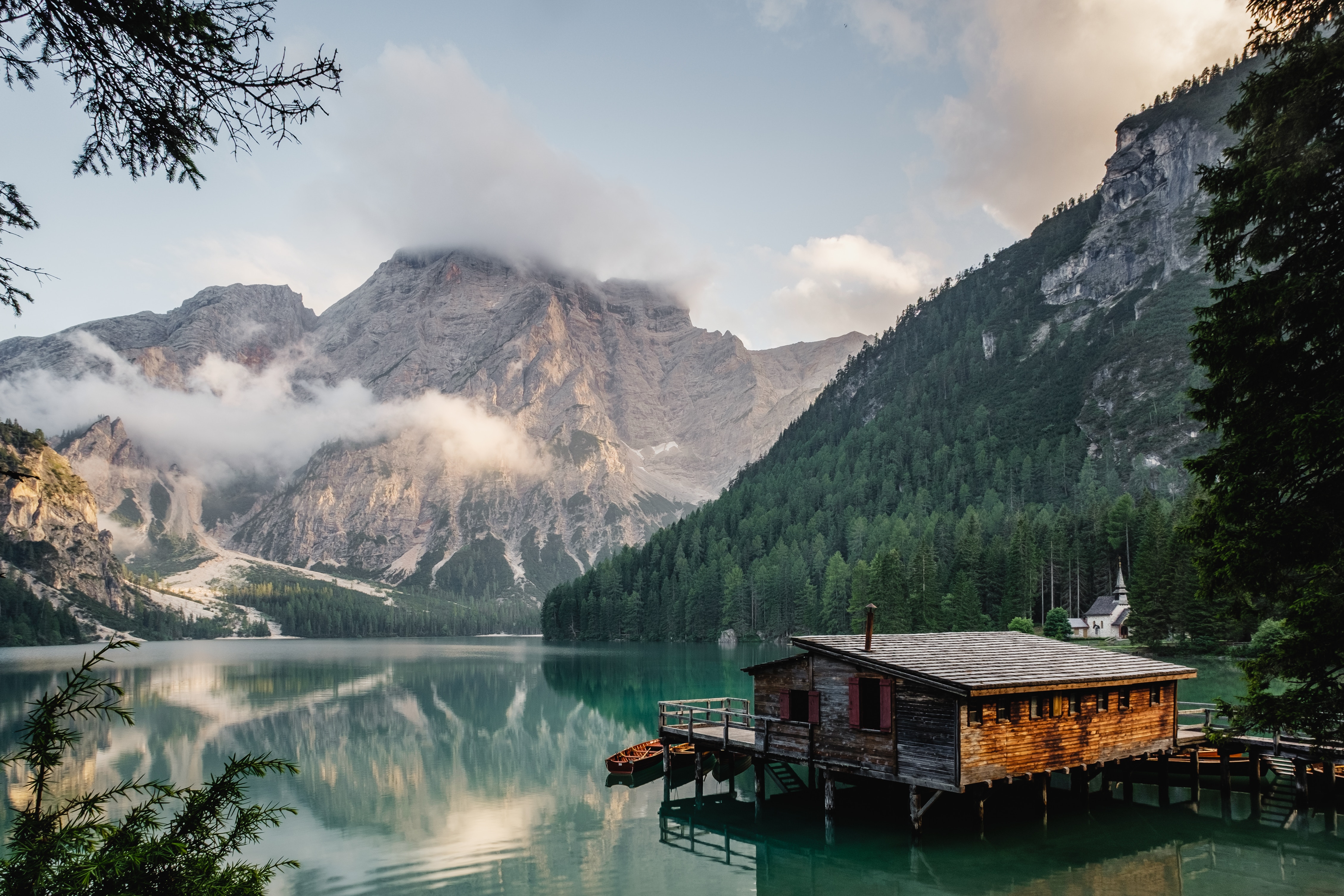 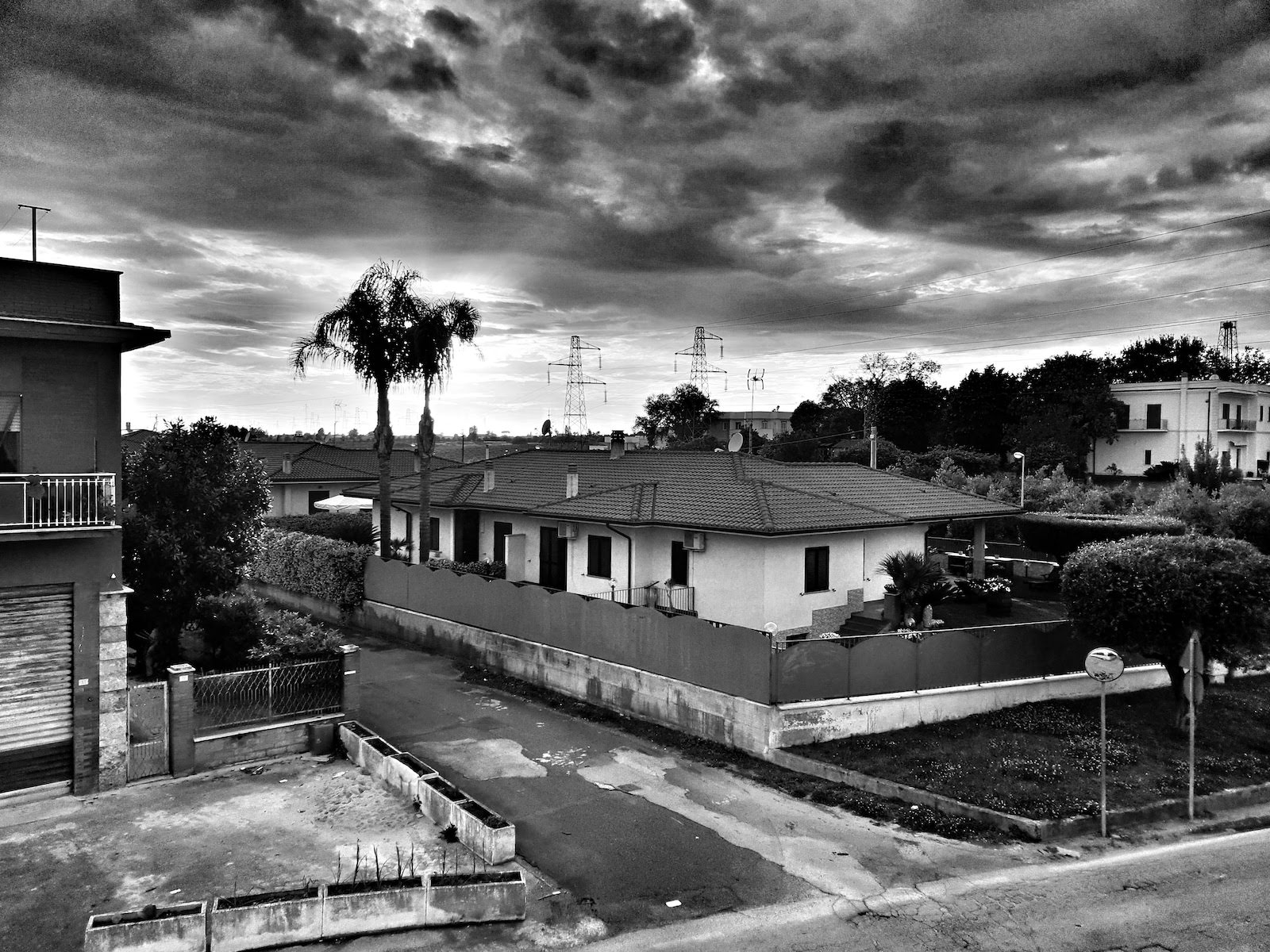 May is over. Here in Italy, it rained every day. Everybody is still waiting for spring, and I am still waiting for… something. Now that summer is at the door, it is time for thinking about summer projects. 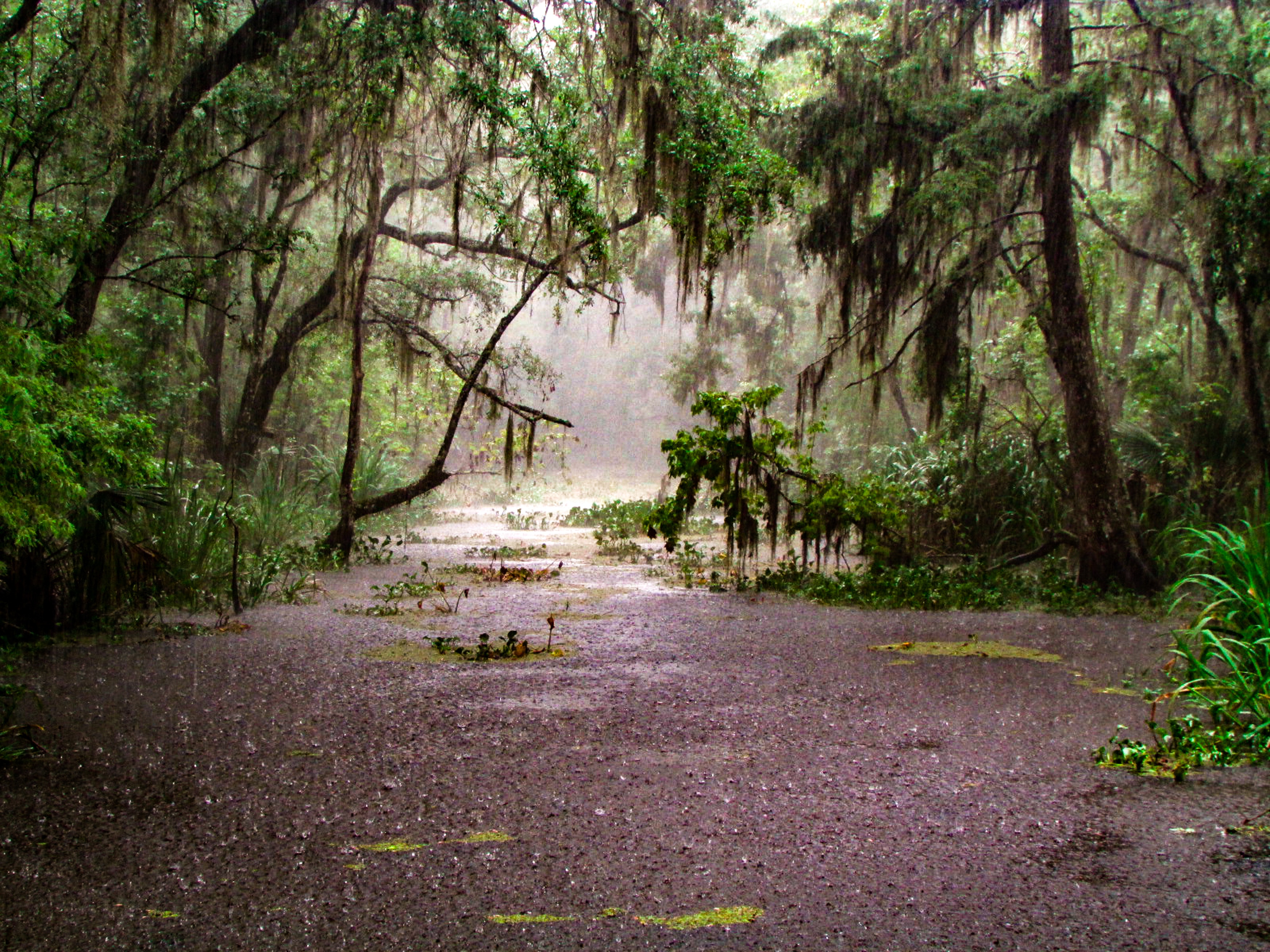 Boardgames may be good for your mental health 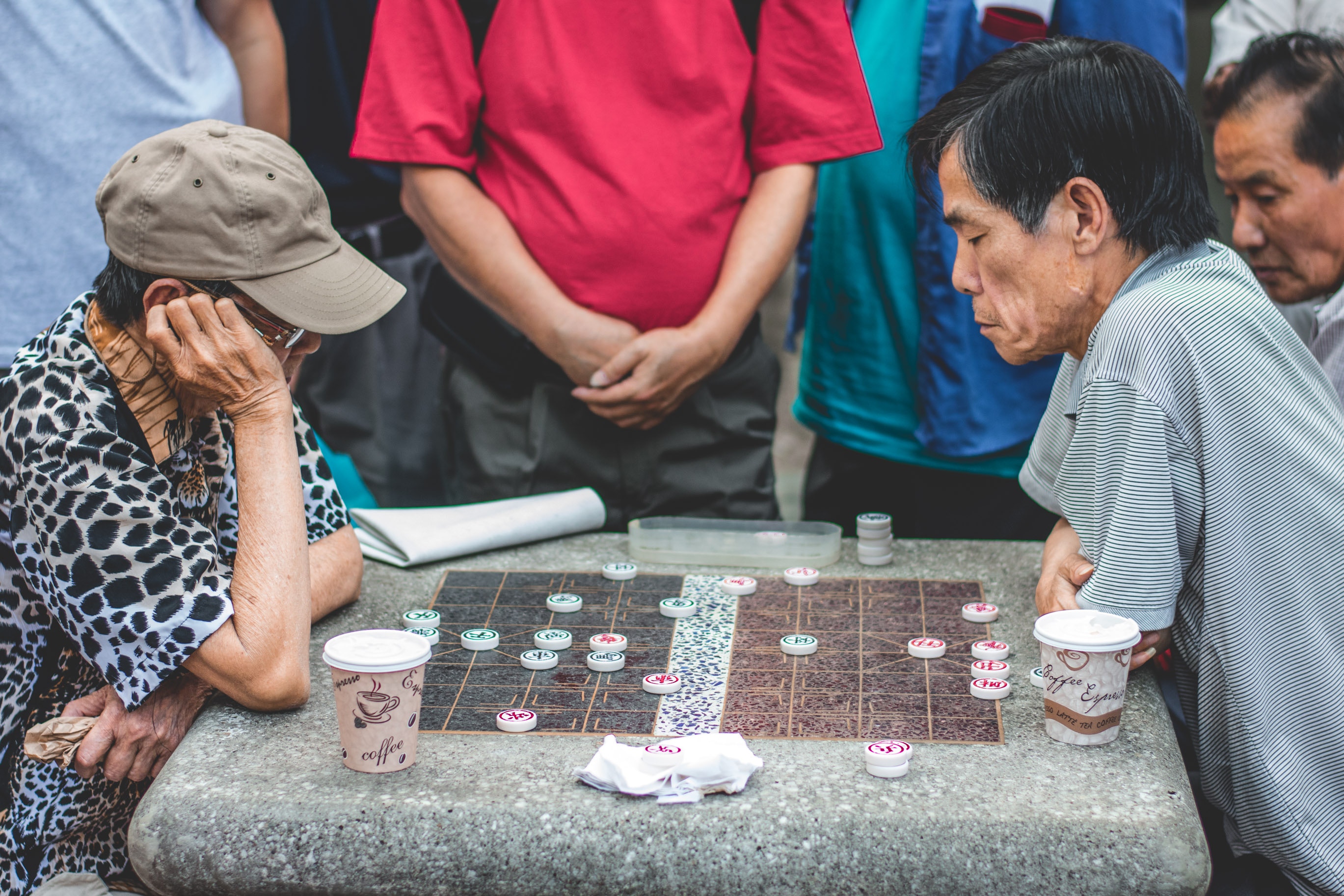 As developers — especially game developers — we are naturally attracted to digital games: after all, video games are what we do; right? We are immersed in that world, we thrive for it, we learn from it, we discuss it. Because of that, we tend to forget physical games; in particular boardgames. However, boardgames may be much more than a simple alternative to multiplayer video game; they may be the best defense against mental health problems. 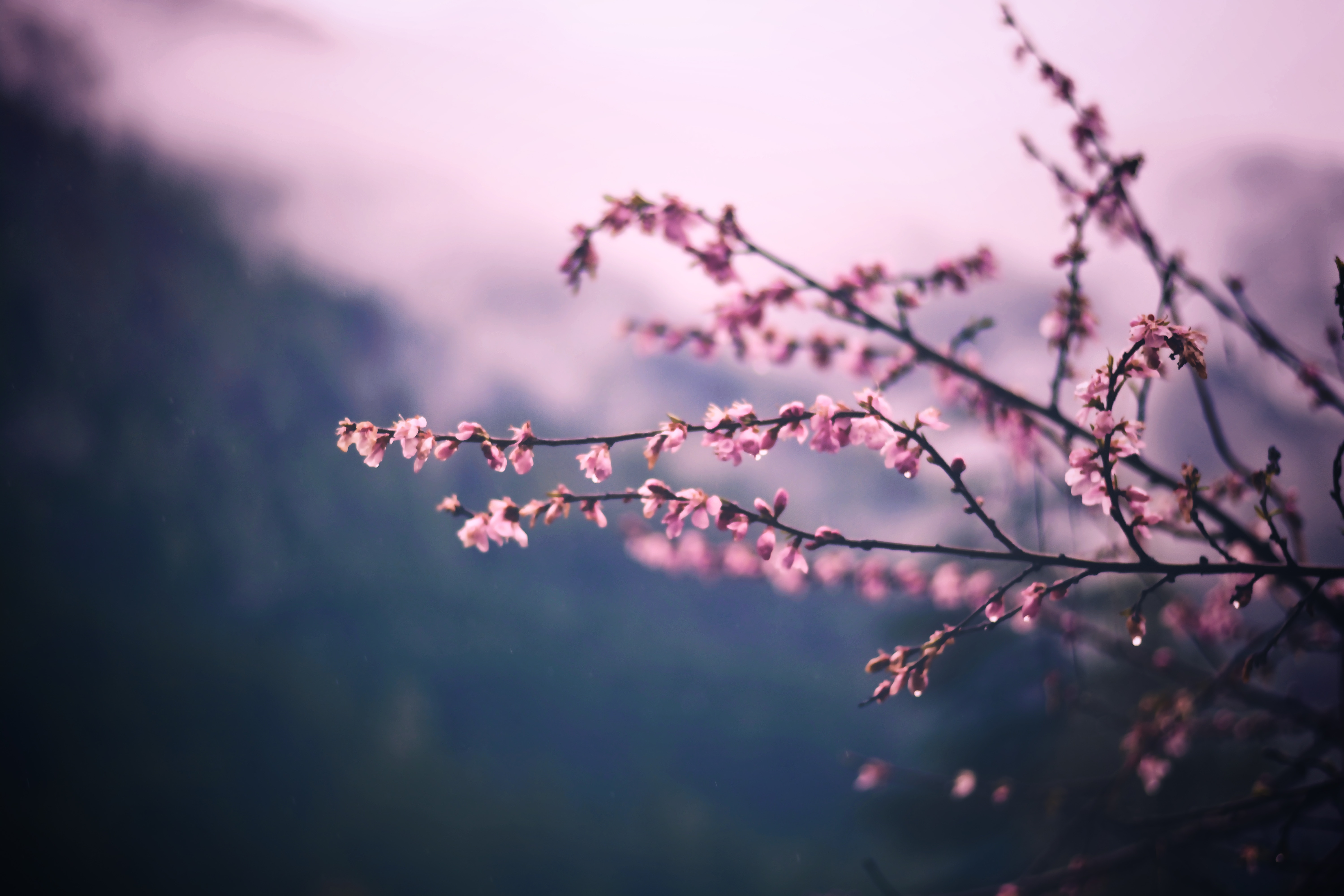 Luck is not on my side. I went to Milan for business, I’ve got the flu and stayed in the hotel room for the entire week. Is this a glorious waste of time and money? Probably. However, luck is a matter of attitude. So I have to think to this event as an important opportunity for reflection. (Yeah, I know…) 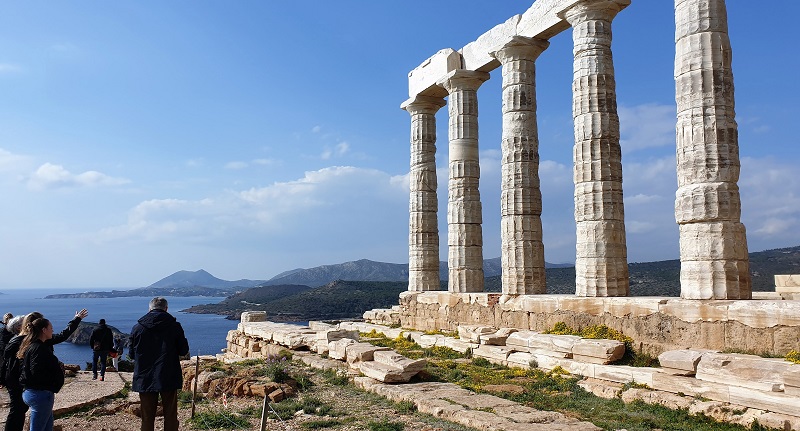 The time I forgot how to relax 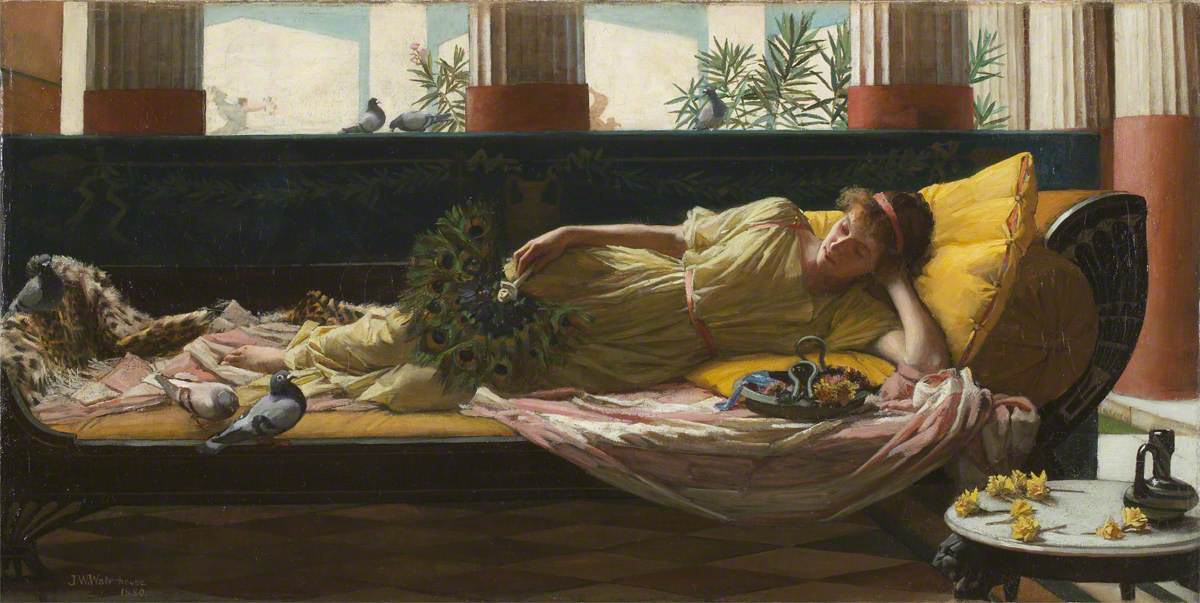 It was the summer of 2018. I was a bit burnt out by a mix of anxiety, work and a bloody hot week. So, I decided to go to my parent’s mountain house. The plan was straightforward: go there, disconnect from the world, write fiction, read books, do long walks in nature. I wanted to do the things I used to do a long time ago when life was breezy :D. 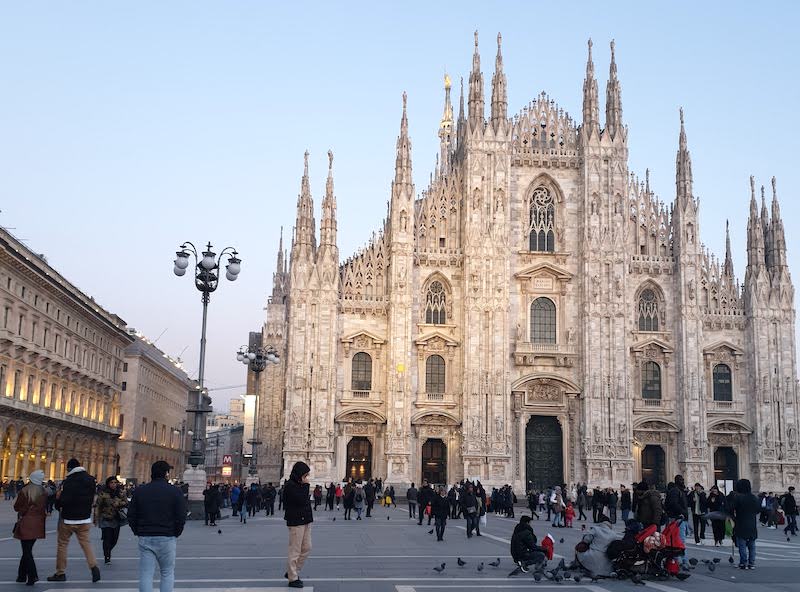