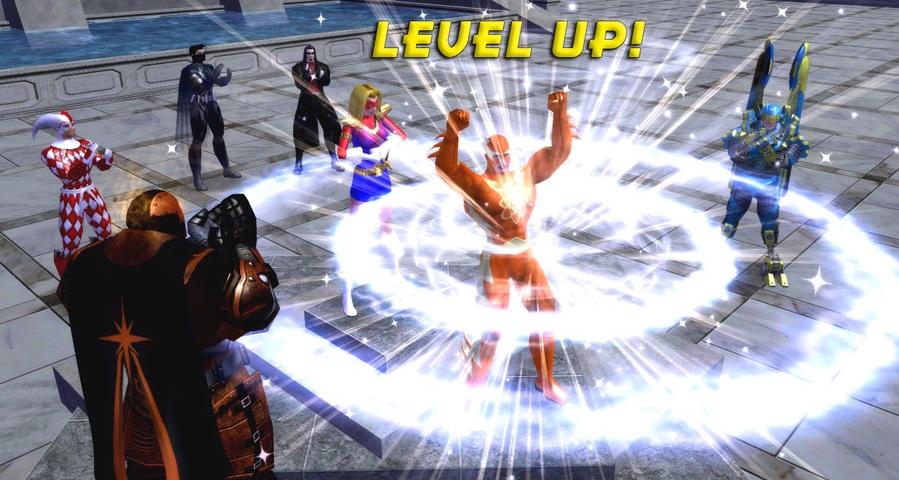 Level-based progression is an extremely popular way of providing the player with the feeling of “getting stronger.” The system is born with Role-Playing Games (RPG), but it is nowadays embedded in practically every game; some more, some less. Even if it is entirely possible to provide progression feeling without levels and experience points, level-based progression is natural, direct, and linear, and it fits well in many (too many?) game genres. 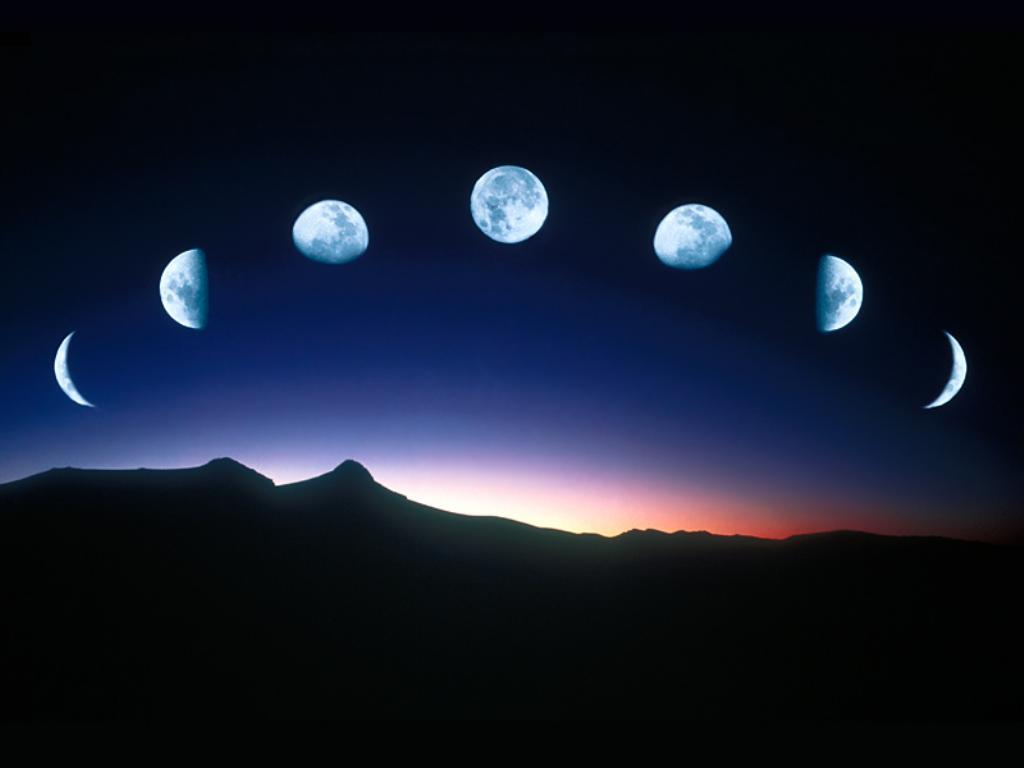 Here we are again! This is Part 3 of a small series on how to randomly generate a physically accurate calendar starting from planet’s orbital parameters. You can find the general motivation here, part one here and part two here. Said that, here we go with the next part: lunar phases. Why lunar phases Lunar phases are incredibly important in a calendar. So important, that many of the early humanity calendars are, in fact, lunar calendars or lunisolar calendars.

Welcome back to part 3 of the Procedural Calendar Generation series. In the first part we looked on how to compute celestial body position in a simple two-body system. The second part, instead is crash course on ellipse geometry. In this part, instead, we will tackle a fascinating consequence of the cosmic dance of our planet around its sun: seasons. Seasons are a strange beast because their behavior depends on a huge amount of factors. 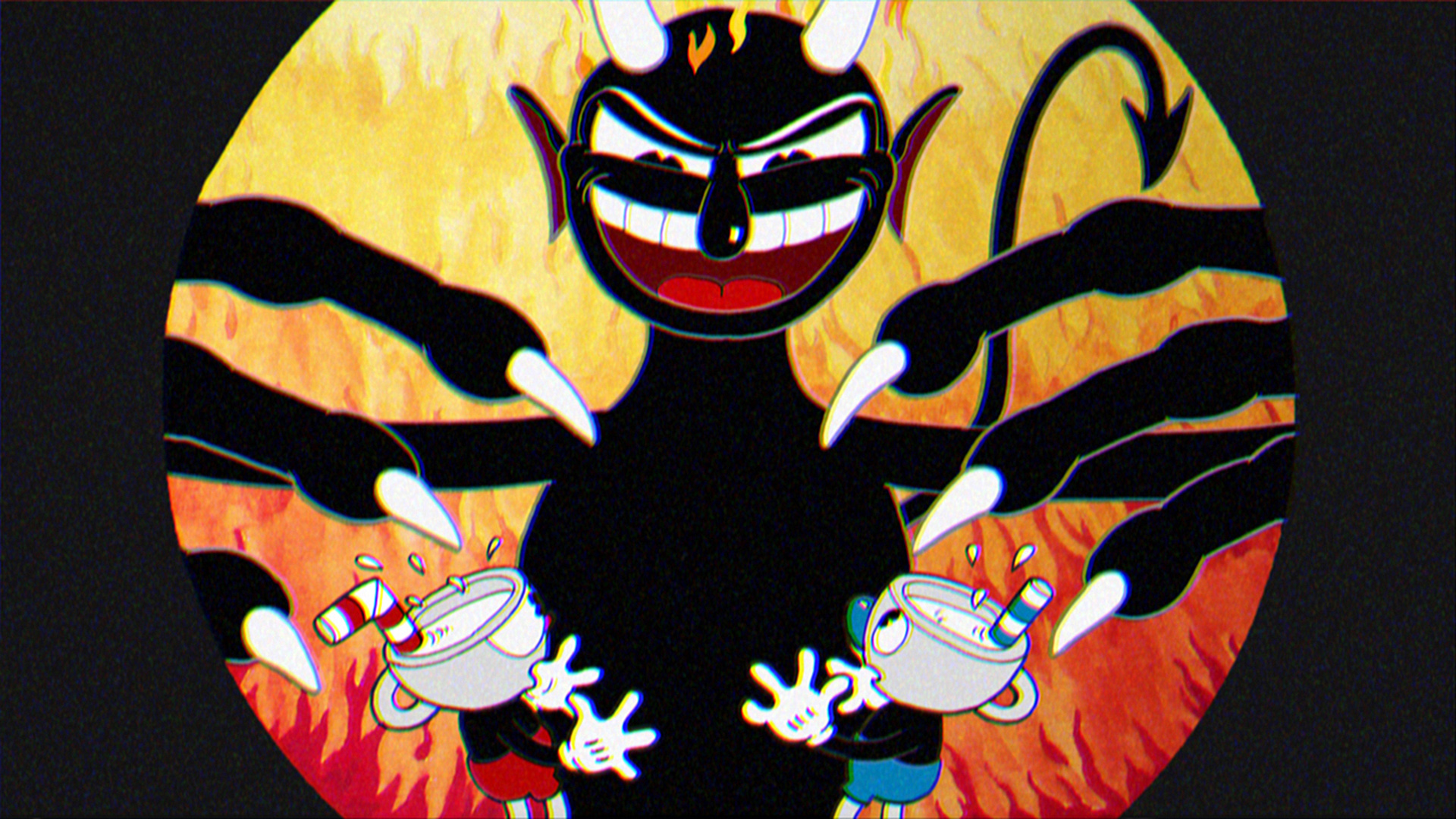 During the last few weeks, I’ve seen over and over people saying that Cuphead is hard. That it is brutal. That is the “dark souls of the side shooter”. For this reason, before this trend goes too far, it is time to make things clear: Cuphead is not hard. Can a game that can easily beaten in a couple of hours be hard? No. It is challenging", yes. It requires multiple tries, for sure.

Playerunknown's Battlegrounds did everything wrong. And doing so, it won. 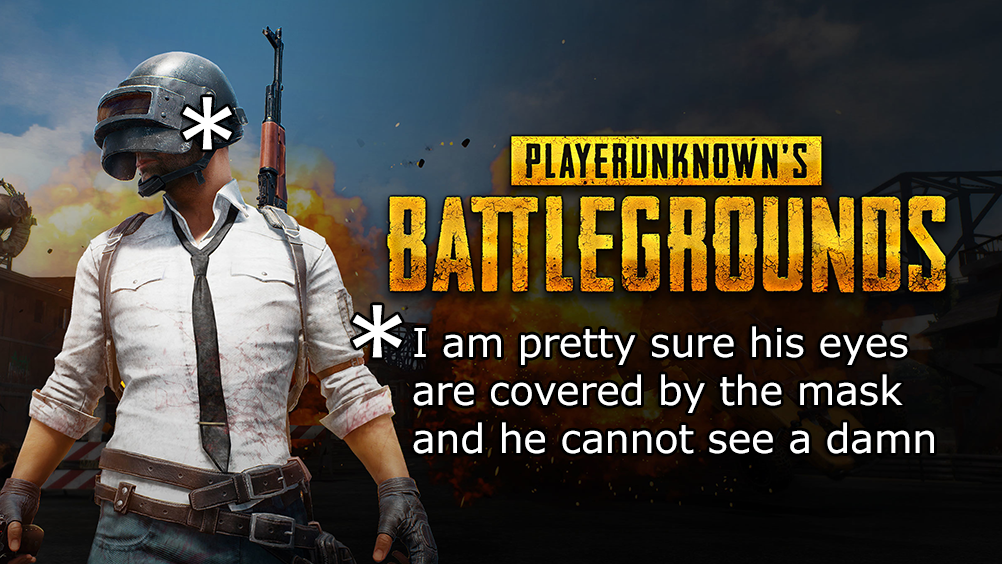 This small article is born from a discussion I had with a friend of mine this week. He was writing a review on Playersunknown’s Battlegrounds (from now on, PUBG) and he ended up talking about the evolution of the genre and its triumph over every other competitor. The article was good but it did not enter in detail about, what I think, it is a greatly important and interesting question: Why PUBG? Why not any of the other dozens of battle royal games we were plagued in the last years?

PUBG is clearly a winner in this competition. It sold more than 8 million copies on Steam only, and I can see the trend going with the future release on consoles. The problem, in my opinion, is that, on paper, there is nothing in PUBG implementation that seems “right”. Nevertheless, it won.

Machiavelli once said that success is 50% luck. That’s definitely true for PUBG. But the other 50% must be researched in the PUBG qualities. Analyzing them, despite the massive “errors”, it is very important for any game designer.

Against Addiction and Gambling-like Mechanic in Free to Play Games 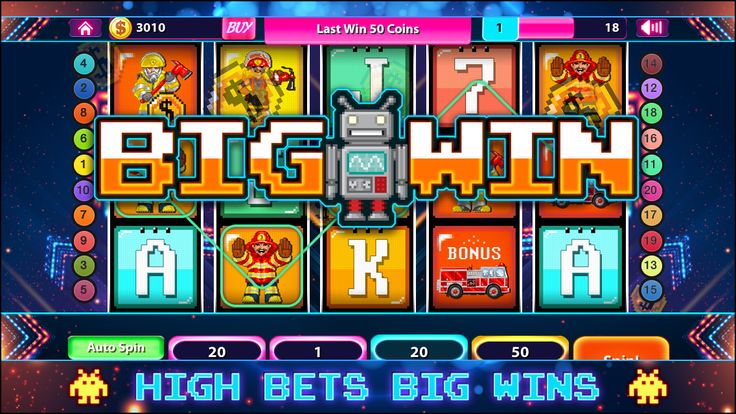 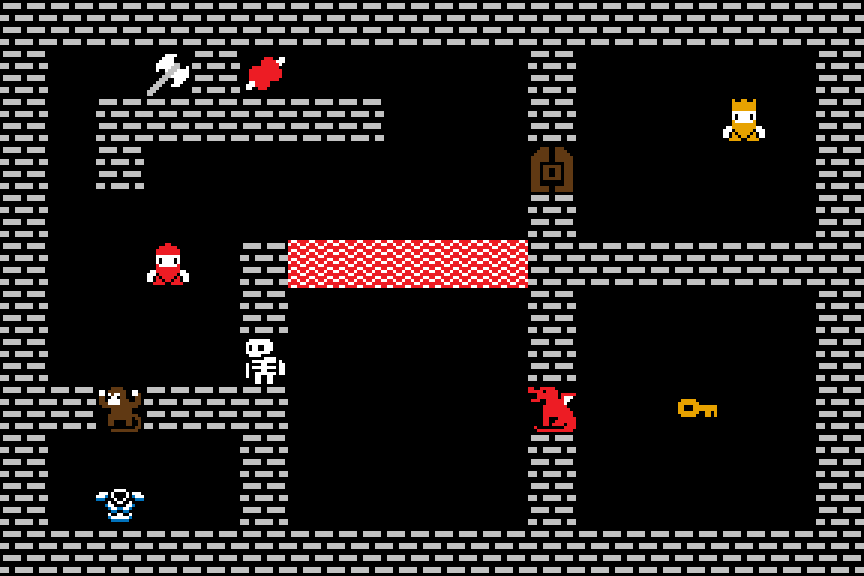 This article has been originally published on Gamasutra. In the last article we introduced a basic approach for Inventory-Aware Pathfinding (IAP), a pathfinding algorithm capable of interacting with obstacles and not just avoiding them. If you have not read it, I encourage you to go back and read it to understand the basic challenges and the main ideas behind the proposed solution. For instance, we can have a pathfinding algorithm that can solve small plans and “puzzles” involving reasoning like “before passing this door, I need to get that key”. 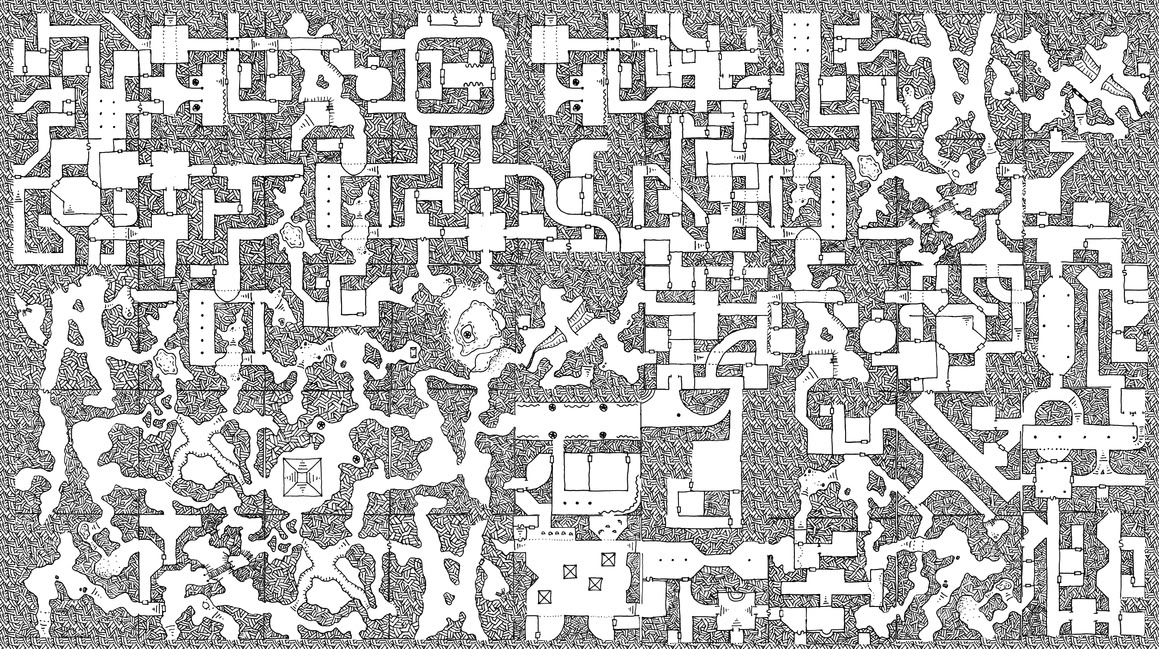 In this article I want to show you a small proof of concept where we generate from scratch an alien calendar. The difference from other random calendar generators that just put random days and random month is that, in this tool, we can specify as input the orbital parameters of the planet and satellite and generate a calendar that makes sense. How could be the calendar for that planet orbiting a super-massive star? 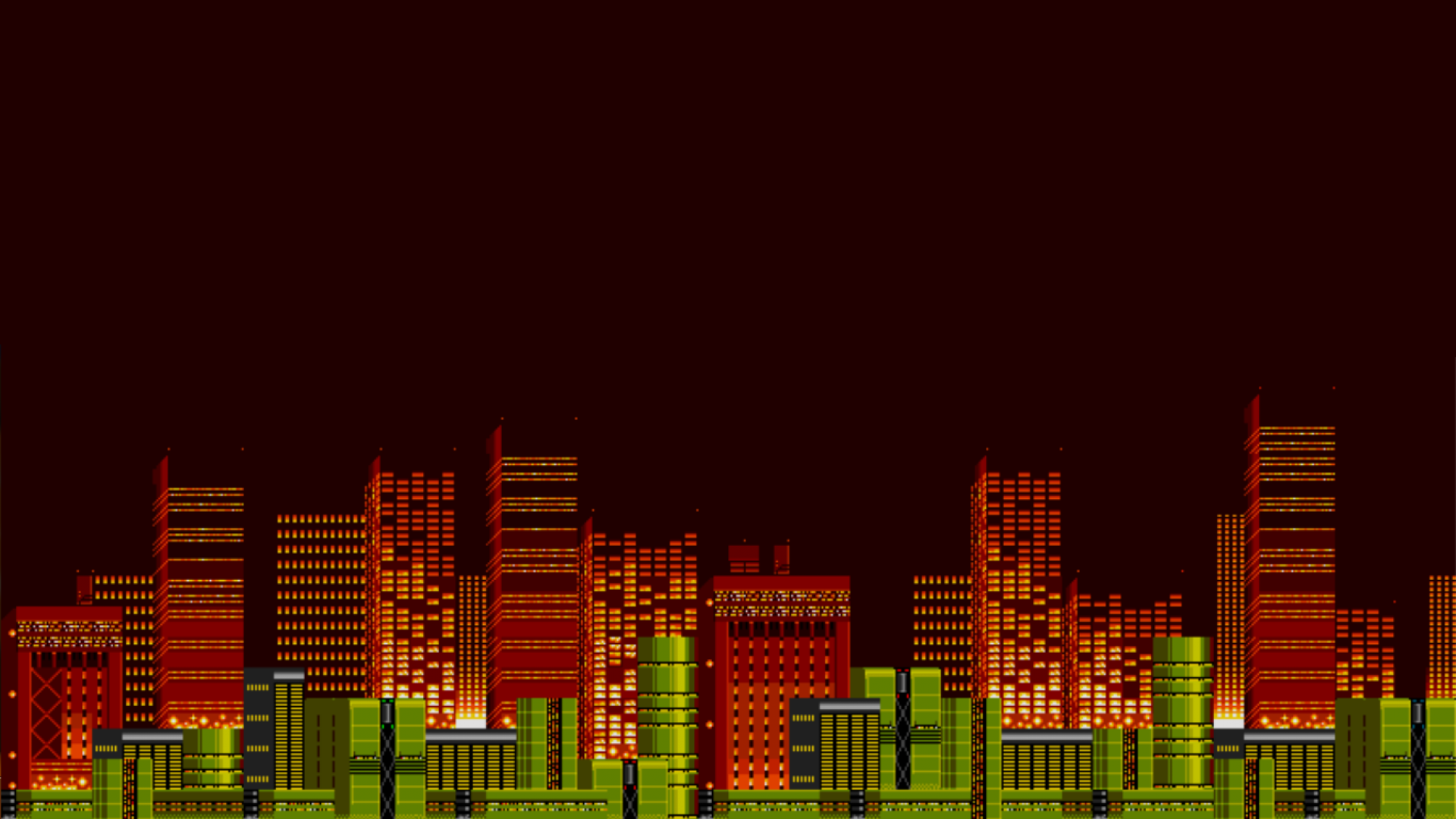 For us computer scientists and game developers, Procedural Content Generation is directly connected with computers and algorithms. It seems such a modern thing! In reality, the exploration of the “combinatorial nature of art and human thoughts” is a much older concept. Probably, the most interesting and early writing on “PCG” is the doctoral dissertation of Gottfried Leibniz, De Arte Combinatoria (On the Combinatorial Art) (1666) in which he exposed the main idea that “all truth are nothing but combinations of a relatively small number of simple concepts.