You can follow the links to read the first part and the second part of this series.

In the previous part we have seen how to pass not trivial data to Rust functions such as a Python list. It is still not enough, though. In many cases we need to pass complex data structure back and forth from a Rust library. We may need to pass quaternions, 3D points, trees, a list of “books”… In short: anything.

Learning how to pass custom aggregated data types to Rust libraries (and back to Python) will be the focus of this part!

The Rust Side: Working with Points

As usual, the first thing to do is to implement the Rust library function. This time we need to design first a struct that will represent our complex object. We chose to represent 2D points.

This is a classic rust struct declaration, but we need to use #[repr(C)] to explain to the compiler that Point is a C struct.

Now, we can simply implement the desired function. In this example we will implement a function that, given two Point  representing a segment,returns the midpoint of the segment.

The Rust side of the problem is quite easy. As you have seen, it is just Rust programming, but with a #[repr(C)] spice on top of the struct declaration.

Python side is slightly more complicated. Also in Python, we need first to declare the Point.

The class representing our C/Rust struct is different from the usual one.

Then we can use this function as usual!

And we have done. It is not so difficult, isn’t it? Now, mixing up this lesson with the previous one you can easily setup an external Rust function to compute the centroid of a list of Point. I will leave you this as an exercise (HINT: you may need some POINTER magic).

For now, I think I’ve covered the important topics for this task. You should now be able to combine all this information in order to provide Python interfaces to a huge family of Rust functions (maybe every function you will ever need). If you have any particular use case I’ve not covered or you are interested in, ask me anything! I will be happy to add some other part to this series in order fill the gaps!

Finally, I remind you that all the code of this series is available on GitHub.

Have a nice day! 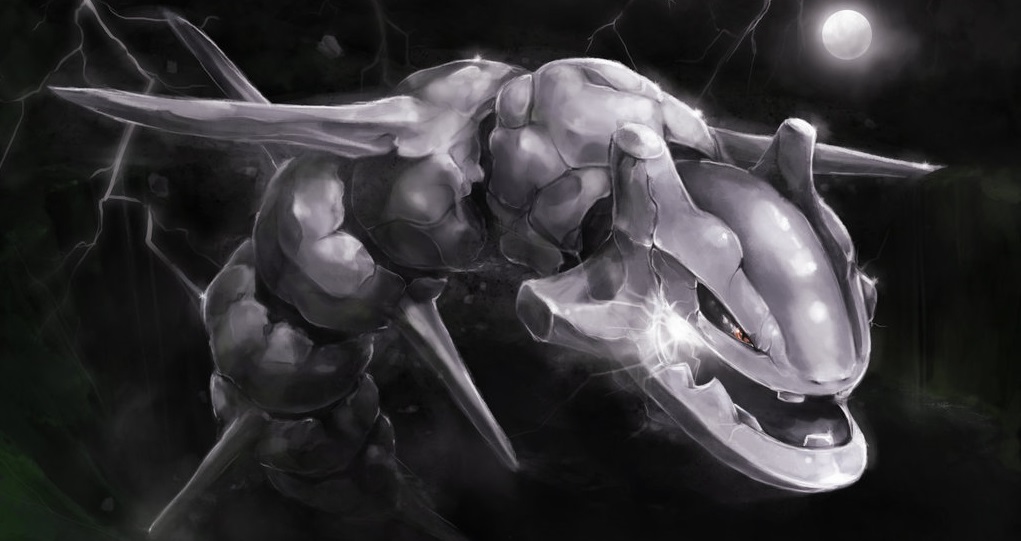 How to use Rust in Python (Part 1)

Rust is an amazing language. It is one of the best potential alternatives to C and has been elected two times in a row as the most promising language of the year (by me, :P). However, … 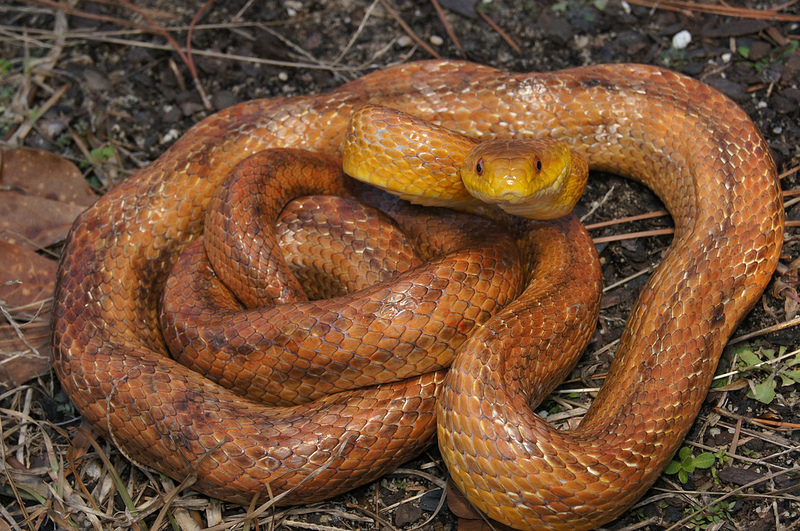 How to use Rust in Python (Part 2)

You can find the first part of this article HERE. In the previous part we have seen how to run simple Rust functions with integer arguments. This is not enough, of course. We need to go …

The MovingAI Benchmark Database is one of the most famous collections of maps for benchmark on pathfinding algorithms. I use it a lot during my work, it is useful to test an algorithm over a …