It is November. The Holiday season is upon us! And, most important, I am back after a 6-month hiatus. What happened in this months? Why it took so long? Let’s go over this step by step in this kind of “release notes” for myself.

First question I should answer: what happened in these last six months? After all, I had a stric schedule of three articles per month – at least.

Wordpress is awesome, but in the last period it was really starting to mess me up. First problem: security. With the blog getting slightly bigger, security attack/concerns started getting bigger as well. At some point, I started getting 200 spam comments a day (even if comments were disabled globally), 10 spam emails per day through the contacts form, and hundreds of access requests. In reality, this is not a huge deal (most of them was filter automatically), but getting 10 times the daily visitors in the form of bots really bothered me (and probably the hosting too).

In addition to this, I was writing a nice series on procedural generation. I wanted this series to be as much interactive as possible, so I started to embed javascript code everywhere. While it is possible in Wordpress with the help of some plugins and stuff, it is not straightforward nor “stable.” After Wordpress messing up and deleting code for the fourth time in a row, I compressed all my Wordpress-rage in a small ball and exported the whole website in Markdown.

In conclusion, I switched to Hugo, a static website generator. While I’ve lost a lot of nice things of Wordpress, I now have two big plus: I don’t have a PHP bomb on my server, and I can do whatever I want in my pages without continually fighting with a CSM framework.

So I have spent most of this time moving blog posts one by one into the new format, fixing the theme, and more. There are still many things missing I need to revamp, but – at least – I can write more posts!

Last six months have been a sequence of up and downs. Because I can not fix myself, I decided that my goal would be to ignore everything and continue setting all the rest; hopefully, myself will follow. Unfortunately, this is hard. It is not something you can start doing overnight. But what else can I do if not persist?

So, according to this program, it is time for me to move to another city. This is a considerable challenge financially and logistically. But it will probably be the focus for November/December.

November it is NaNoWriMo month. Last year’s event went exceptionally well. This year I started planning in advance, then I messed up. The upside is that I am not in a worse situation than NaNoWriMo 2017. I’ll start from two existing chapters, I’ll rewrite them and continue from there. I am a bit more scared than last year. Let’s how it goes.

NaNoWriMo absorbs a lot of my writing potential, but with a “renovated” blog I need to write something. No big series, no huge things, I don’t have anything planned yet, but I’ll write something.

There are so many things missing yet in this blog, things that I need to fix, that I don’t know where to start. However, as I said, I think the important things is to have a place in which I can speak again. And now I have it, and I can talk again. I hope you stick around for that - if you care.

Have a great month! 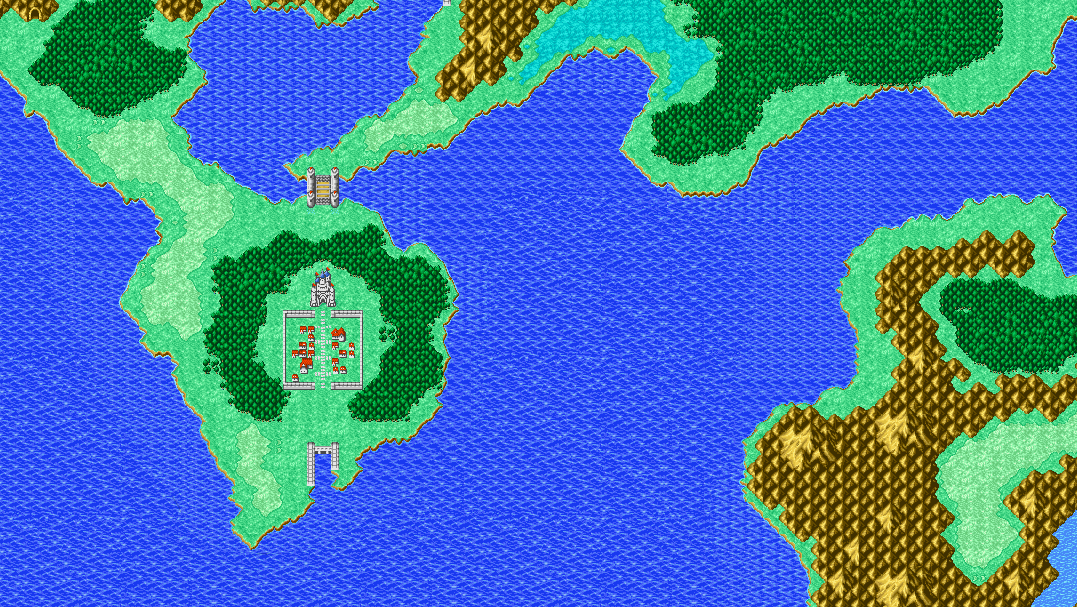 Looking at the path so far...

Now that I finally completed my PhD studies, I started rethinking about my path up here. This is a path I started a long time ago. For some reason, this was the path I traced for myself …

I am killing comments. I will not kill discussion.

I am removing comments from this blog. There are several reasons for this decision. First, it is hard to find value in comments anymore. In 3 years I think I have collected something like 10 …