But let’s start from the beginning. Imagine a simple binary classifier. It takes some input \( x \) and return a Boolean value telling use if \( x \) belongs to a certain class \( C \) or not. When we pass through the algorithm a number of elements, we can identify only 4 possible outcomes:

\( T_P\) and \( T_N\) are the “correct” answers. They represent when the algorithm assigns the element to the right class. Intuitively, we want these two outcomes to represent the majority of our classification outcomes.

On the other hand \( F_P\) and $F_N\) are the “wrong answers” (also called Type I and Type II errors). With the same reasoning, we want the number of this outcomes as close to zero as possible.

To represent our first naïve evaluation of the algorithm, we can produce a “score” function encoding the above reasoning.

Note1: a binary classification algorithm that does everything wrong is actually an amazing classifier! You just have to consider the opposite of what it says and you get a perfect classifier!

Now, you may be satisfied with the result. This seems a good score. But, in reality, it is an awful score for many applications. Not only, by using it for evaluation (and thus tuning and training) will produce an algorithm that it is potentially dangerous.

I’ll let you think “why” for a couple of minutes.

Look at the errors. The above score function considers \( F_P\) and \( F_N\) equally important. It doesn’t matter if an algorithm commits only false positives or only false negatives. For this score, they are performing the same. This is often bad. To convince yourself, here a couple of examples:

The point is we should consider much more the error whose leads to reversible actions. The famous better safe than sorry. In the case of the bridge is indubitably better to check a safe bridge than ignoring a collapsing one. In the virus example, it is indubitably better to be more scrupulous on a sane patient we think may be infected than ignoring a really infected one.

In my opinion there are very few scenarios where both kind of classification errors are equally bad. In real life, there is always a situation that is marginally better than the other.

So, how do we do it? Stop considering the F-score a good enough score. Start thinking about the consequence of decisions based on your algorithm outcome. A better approach, is to use the \( F_\beta\) score. 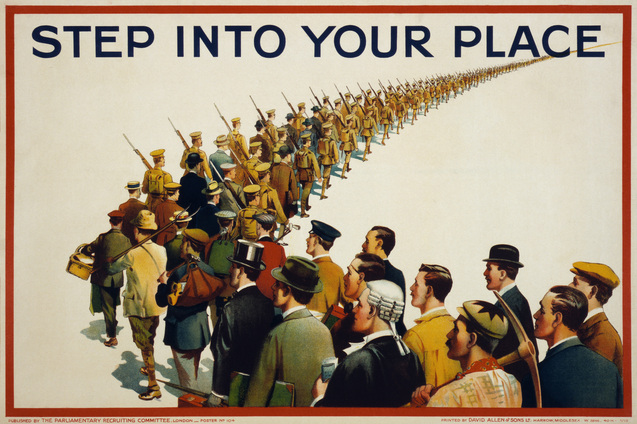