When you design a game, one of the most important aspect to take into account is the number of players. Games can be designed for a single player, two players, four players or thousands of player (like in MMOs) and this decision has a huge impact in the technical and design requirements.

But it is not just choosing a number. The “number of players” parameter cannot be arbitrarily moved at will. The more we increase the value, the more the designing task becomes harder and harder. Look around you. We have thousands of single-player games, we can find a huge amount of games for 2 to 4 players, we have party games that can go to 10 players or team sport games such as rugby and football that can be played up to 20 or 30 players, but after this amount of players, how many good games there are?

Note that MMO are just a cheap trick. They tackle the challenge of having thousands of players in the same world full of activities; but each activity is limited and designed for a much smaller group of users. For instance, World of Warcraft’s raids are designed for a fixed number of player (usually 25 or 40 in some cases).

The challenge with increasing the number of players

Why it is hard to design a game with a huge number of players? To answer this question, we need to think at what change when the number of players increase. Think at the game as a physical system. The game has its own physical rules but, in the end, it just receive an input from the player, elaborate the next state, and return the output state to all the players.

We look, for instance, at Chess, one of the most iconic two players game. The chess board represent the entire game state. Then the player decide to move a piece (according the game rules) and this has an effect on the game state that both player can clearly perceive.

Now look at a 25 player WoW’s raid. The state here is way more complex but we can focus on the most important value: the final raid boss HP. Then, the player make a move (for instance, they hit the monster with a spell). The game computes an effect of the player’s action and return the new state. Now, we can start to grasp the first challenge. The effect of a single player action is “diluted” among the players.

If you look at the chessboard before a player action and then again after, you can clearly see that the state changed and you can even say what action has been performed and by whom. In the raid example, the effect of a single action is way less evident than in chess and it may be almost indistinguishable by the action of the other players.

In order to avoid this, you can then be tempted to increase the single player effect on the game. But you can’t. In fact, there is a second effect that you have to take into account if you design a game with a great number of players: it is much more difficult to ensure that all the players are playing correctly.

The more player you have, the more is difficult to avoid players that are not fully concentrated, interested in the game or that are actively trolling or sabotaging the other players. You can design a successful and fun game that requires the precise and coordinate action of two random players. But I am sure that it is impossible to design a successful game that require the precise and coordinate action of 100 random players. If the action of just 1 player is powerful enough to baffle the effort of the other 99 players, then it will be very difficult to enjoy a good game in a non-utopian world.

So, the problem is mostly there. Designing a game for 100 or 1000 players is a continuous juggling between the need of giving to the player enough power so that he can perceive to be actually doing something in the game, and, at the same time, to don’t make a single player too powerful that it can, alone, destroy the game experience for the other players.

This is not an exhaustive analysis of the problem, there are many more aspects that we should take into account. But I hope you catch the main point here.

I think, the first time designer started to challenge the problem of designing a game with an arbitrarily large number of users was after the success of Twitch Plays Pokemon. The increasing success of the game streaming platforms raised the interest in the designing of games that could be played by the streamers with their audience. At the same time, the success of TPP, one of the first game played at the same time by thousands of players, shows that it was possible to build such type of games.

It is interesting to look a TPP to see how it addressed the challenge that I highlighted in the previous section. The reality is that it didn’t. If you look at the effect of a single player actions on TPP, you see that they are mostly ineffective. In the _“_anarchy mode” you have a chance over 1000 that the game chose your action among the others. In the “democracy mode” the game wight down the effect of your action among all the other users.

What TTP did, instead, is to add more to the player experience. If you cannot make the action perceivable by the user, then make it feel that its action is contributing to something. The sense of achievement, the emergent gameplay and lore, the feeling that you are participating into something big. All these can be enough to compensate for the lost power.

The more players you have, more you have to rely on the “experience”, “feelings” and “achievement sensation” part of the game. In some sense, a game with thousands of players quickly becomes a kind of human-driven procedural content generation software in which the slightly biased almost-white noise of human inputs can generate stories and experience for the full audience.

Make this concept a successful game, however, is a hard alchemy, a challenging problem.

It is just the beginning

After TPP there were many other interesting experiment for this super-multiplayer games. However, I think that the game designer community has still not fully explored the possibilities. So, I will sketch some idea of why it is worth to spend some time on it.

These are just the first things that came to my mind. I’m sure there are many other application that I forgot to mention.

So, what do you think about the challenge of designing games for hundreds of people? 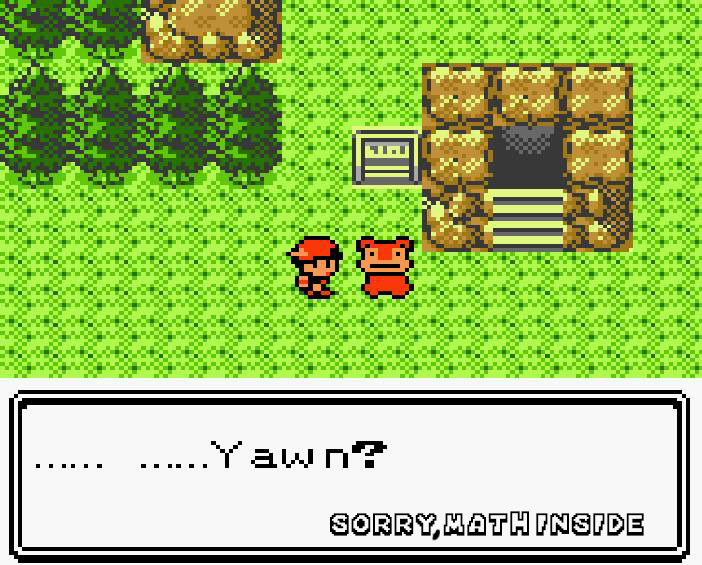 Hello everybody! It is time to continue with our series on Pokemon-like battle systems. In this chapter I will be more general: now we have our beautiful damage formula and a draft of our … 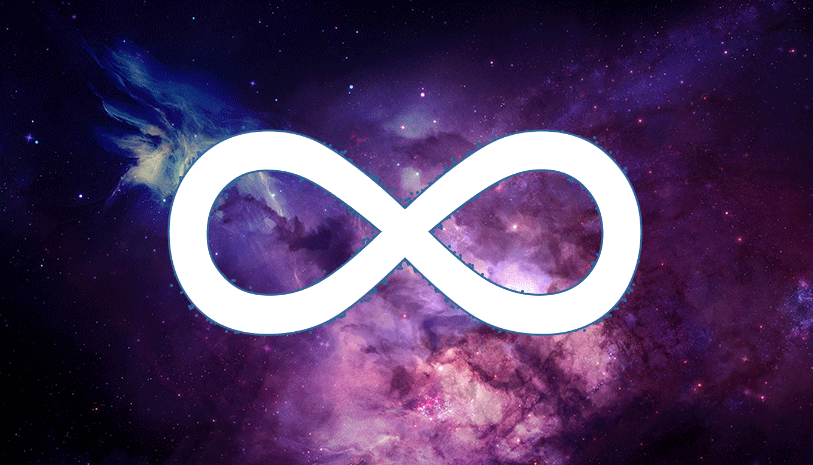 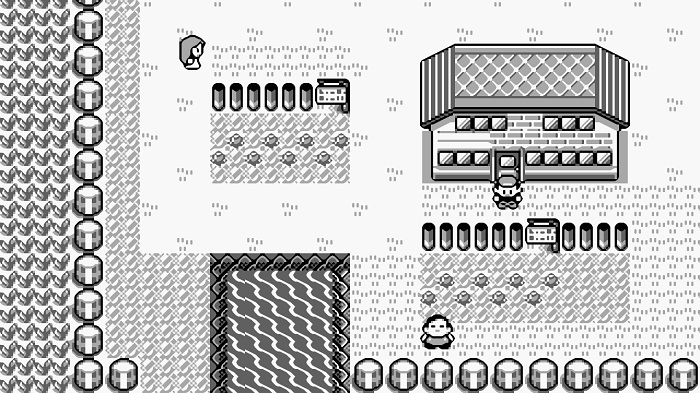 The Combat System is one of the main gameplay element in a game. Of course there are a lot of games without &ldquo;combat&rdquo;: puzzles, simulation games, driving games and so on. However …