September is the best month. It is the “back to school” month. The time when you sprint into a new season of life. Only that, this time, I think I forgot about that. I still have a task I put on my to-do list on September 1st. It is about my regular planning and organization for the new season. I usually need to do that in the first week of September. But it is still there at the time of writing (September 28th).

I feel I forgot about September. Like if I sat in my living room observing a black hole devouring time and space.

I am rereading my journal for the month. There is nothing there to justify this life blackout. Only the creeping feeling of dragging through the days and the general sense of “not being there.”

Yes, past me. You got it right.

This is one reason I am glad I have this fixed monthly appointment. It forces me to realize I am zoning out in life. I prefer to blink and miss a month than wake up in 2023. 😅

(Actually, going back to my journals, my September saw an actually very memorable event, but it was on September 2nd, so the argument still works.)

But let’s come back to this month’s Changelog. I have a good bunch of recommendations for books, music, and series. And a rant.

This month I read 7 books in parallel. 😵‍💫 I think I need to stop to add new books for a bit (edit: nope. I just saw a notification that a book I preordered is coming on October 6th.)

In any case, I can add four books to my tally:

Then, my recommendation for the month What If? 2: Additional Serious Scientific Answers to Absurd Hypothetical Questions by Randall Munroe, ex-NASA roboticist and better known for the XKCD webcomic.

This book is gold. I loved the first one, and I loved the second. As usual, Munroe produces a beautiful mix between rigorous scientific data and analysis, humor, and quirkiness.

This book is for you if:

This month I’ve come back to my usual watching schedule. So I had just moved forward on shorter series. I have, though, two significant recommendations and a rant.

First, I am very late, but I’ve finally caught up with both seasons of Only Murders In The Building (2021-). I really liked it, it was a nice and funny watch. I probably enjoyed season 2 more than season 1, and that’s strange. I didn’t think the series’ concept idea would work for more than one season, but it did. Let’s see if it still works for season 3.

Of course, I think many things make no sense plotwise (see Spoilery Section, Point A), but they can be easily put aside by focusing on the wholesome dynamic of the leading trio.

Second, I needed to catch up on another series: Severance (2022-). I frigging loved it. This beautiful mix between Dystopic The Office, Black Mirror, and The Stanley Parable left me amused, happy, sad, raging, and deeply unsettled. And it really made me appreciate Ben Stiller as a director. And the end — that damn beautiful, emotional, infuriating cliffhanger. This is my primary recommendation for this month.

I am super-sick of critiques stating that the movie/series/whatever “doesn’t follow the original work.” I am tired of them. They make no sense.

Then, we can discuss if a particular adaptation is good or not. If it reaches its goal or not. But the fact that it doesn’t follow any stupid detail of the original work is worth nothing.

I think the obsession with “the original work” is the outcome of our copyright-strangled era. I don’t think it was ever a big concern in literature and art in general. For example, did you ever see someone critiquing the Aeneid because Aenea doesn’t follow the cultural background of the Trojan people depicted by Homer in the Iliad? I think in the past, due to the lack of such suffocating copyright laws, people were more used to reinterpretations and manipulations of loved characters and settings (do I really need to start talking about the Chanson de Roland?).

Anyway. I’ll comment on The Rings of Power when the season ends. In the meanwhile, I am drooling at the aesthetic wonder of that series. Every minute I could press pause and enjoy a work of art.

I am not the only one. Look at this fantastic Twitter thread comparing shots from the series to classic paintings.

Not a lot to say on the music part. I didn’t follow any particular trend, as you can guess from the 5x5 collages. 😄

I have, though, two recommendations.

I know many people got into a viral game called Vampire Survivors. Maybe I am late; perhaps I am not. But this is the game where I spent too much time this month.

It is a “bullet hell” survival game clearly inspired by themes, weapons, enemies, and graphics by Castlevania. It is not terribly original but works pretty well and is somewhat addictive.

I am also happy that it is the creation of an Italian team. I am truly happy about their global success! However, I am a bit annoyed at the childish humor of the game. But, hey, English speakers will not note any of the terrible awful wordplays that pollute the game. So that’s fine. I will just suffer in silence.

That’s all for September. I hope you are happy that, this time, I managed to keep this letter below 2000 words, as planned 😁.

Now, it is time to enjoy October, also known as the actual best month of the year. I don’t have many plans other than a billion work projects and a big decision: should I try again with NaNoWriMo this year?

See you all next time. ❤️

WARNING: This section is for me to talk and comment on things that may be major spoilers. There is nothing after this section, so you can stop here if you don’t want spoilers. You have been warned. 😄 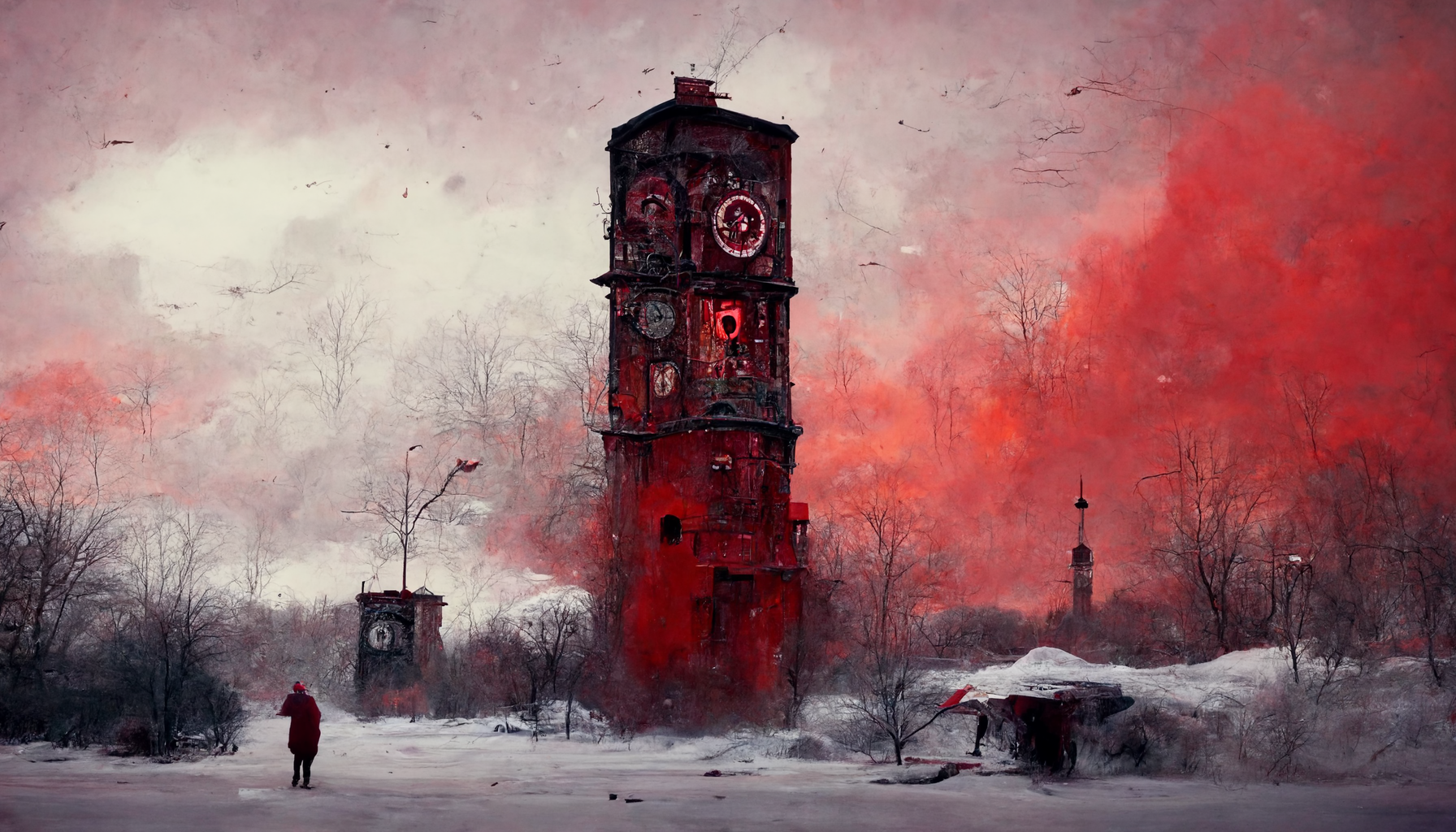